Licola is a small and attractive village beside the Macalister River, 254 kilometres east of Melbourne.

The township of Licola is owned entirely by the Lions Clubs of Victoria and Southern New South Wales. It is the only privately owned town in Victoria and the only one not on mains power.

The town generates its own power, pumps and treats its own water and is also responsible for its waste management.

The greater part of the town is occupied by the Licola Wilderness Village, where Lions Clubs have for 50 years run camps for disadvantaged and deserving children and special needs groups, mostly held during the school holidays. In addition to this, we’re also open to small & large public groups.

(Below) The Licola timber mill in approximately 1953, prior to being purchased by the Lions in 1969.

In approximately 1949 Saxton Timber bought the land and began constructing a timber mill. With the mill also came houses, a school, a hall, a checking station, a boarding house, post office & a telephone exchange. The mill burnt down in approximately 1963, but was rebuilt before closing down in approximately 1968. The school was moved and unfortunately was lost in a fire in 2020. The hall is still on site and has been transformed into the ‘arts & crafts’ room. 16 of the original houses are still here today and available for hire. (Acknowledgements to the Saxton Family Collection) 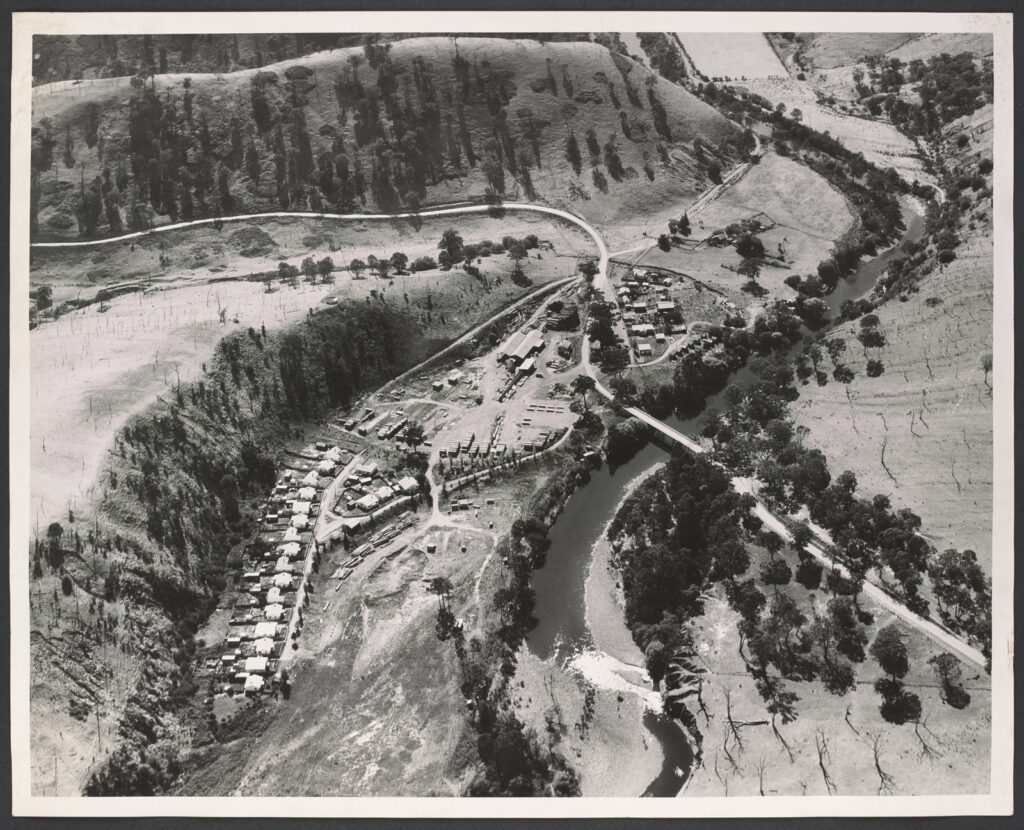 (Below) After the timber mill closed down in approximately 1968.

Ian Stockdale,  a member of the Waverley Lions Club came across the land for sale and with the support of his fellow lions they bought Licola and began to turn the run down timber mill into a camp for disadvantaged, underprivileged & special needs children. As well as offering camps to schools, families, community organisations & more. It is still used for this purpose today and is owned and operated by the Lions Clubs of Victoria & Southern NSW.   (Acknowledgements to Linda Barraclough) 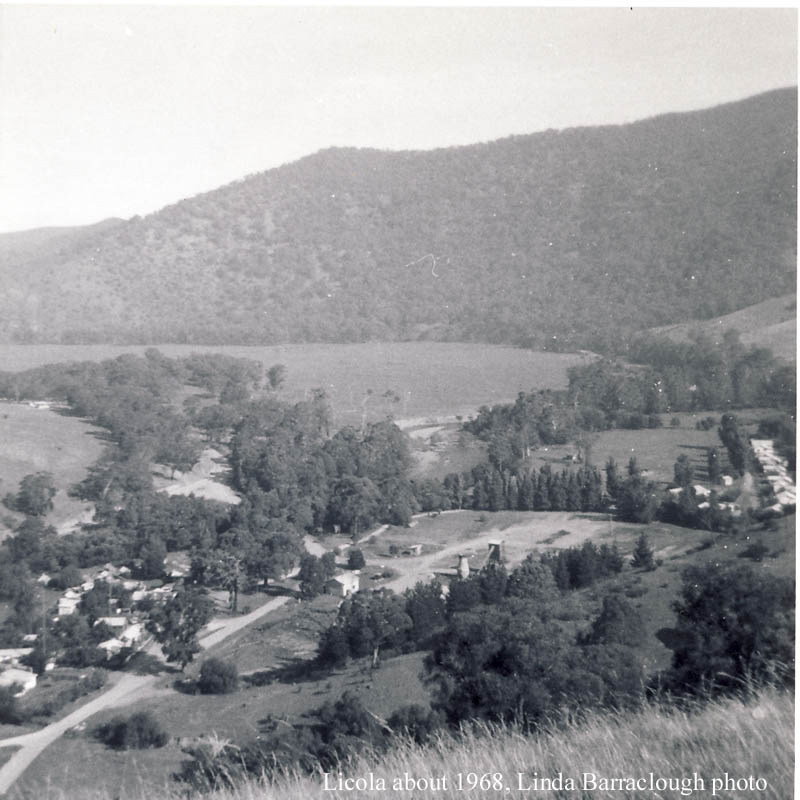 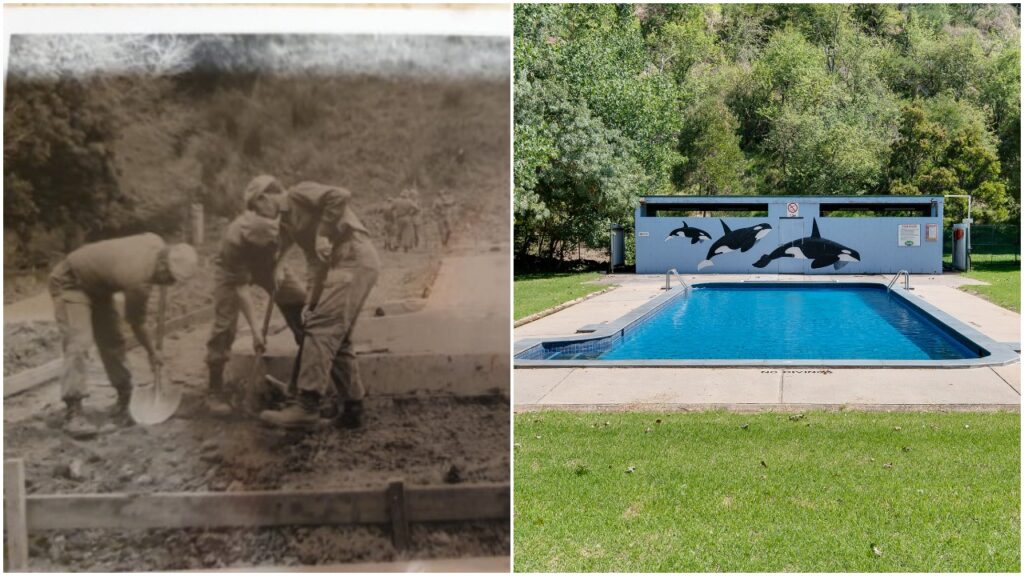 (Below) The bottom oval after the floods, taken from the self-catered kitchen.

In 2007 Licola was hit with a flood & mudslide, only months after fires came through the town in December of 2006. With help from the SES, CFA, Wellington Shire, Police & locals, the town was rebuilt and is looking better than ever. 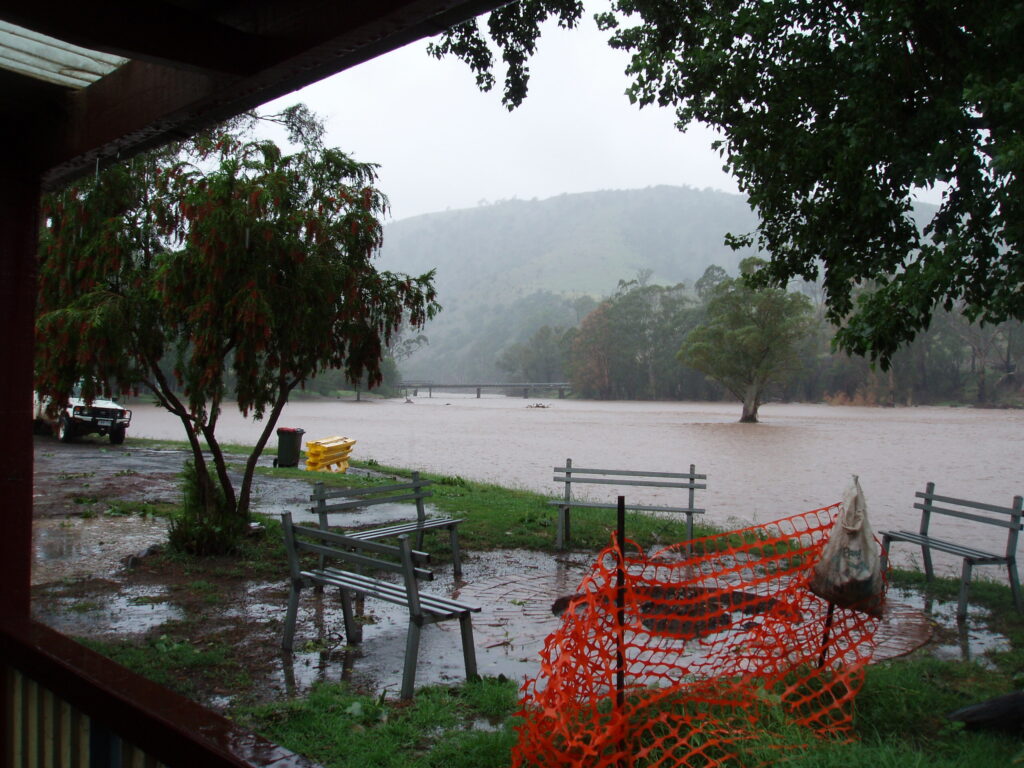 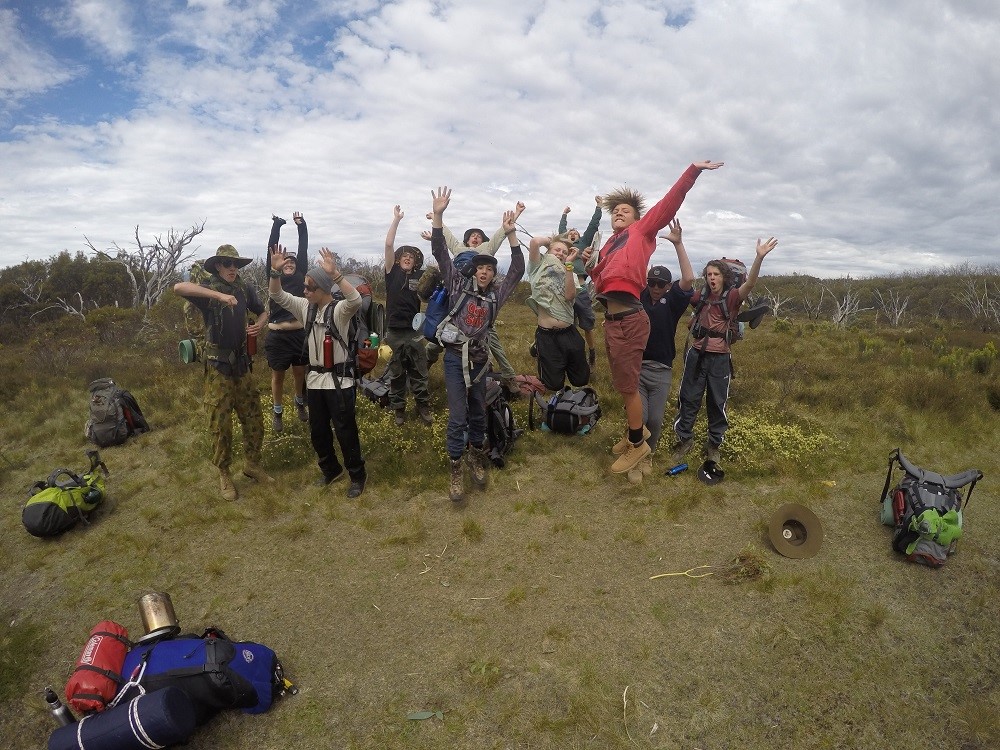 (Below) Solar panels on top of the stadium & batteries being installed in 2019.

The move to solar power is helping to bring down carbon emissions by approx. 90%. With 600 panels located across the stadium roof & in the top paddock, the solar provides enough energy to power the entire town! 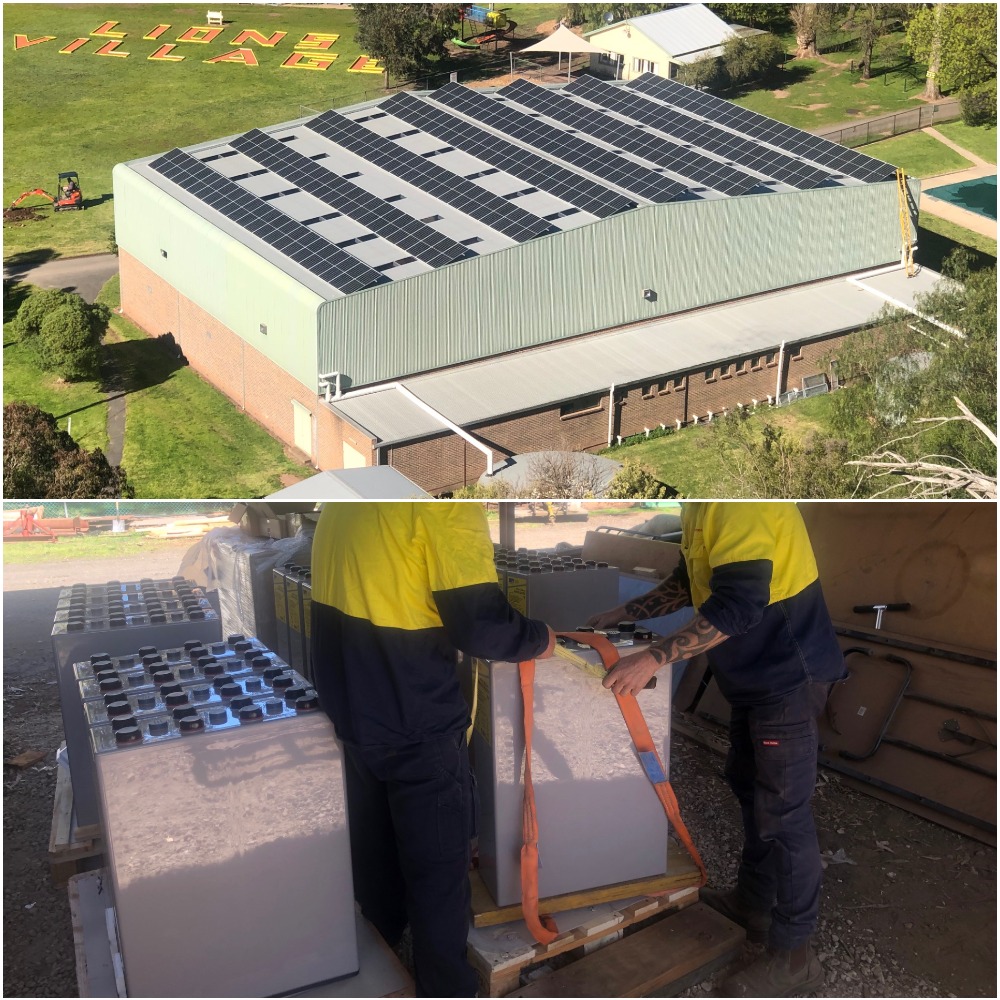 (Below) The Stockdale Brothers at Licola’s 50th anniversary in November 2019 unveiling a plaque on behalf of their late father Ian Stockdale. 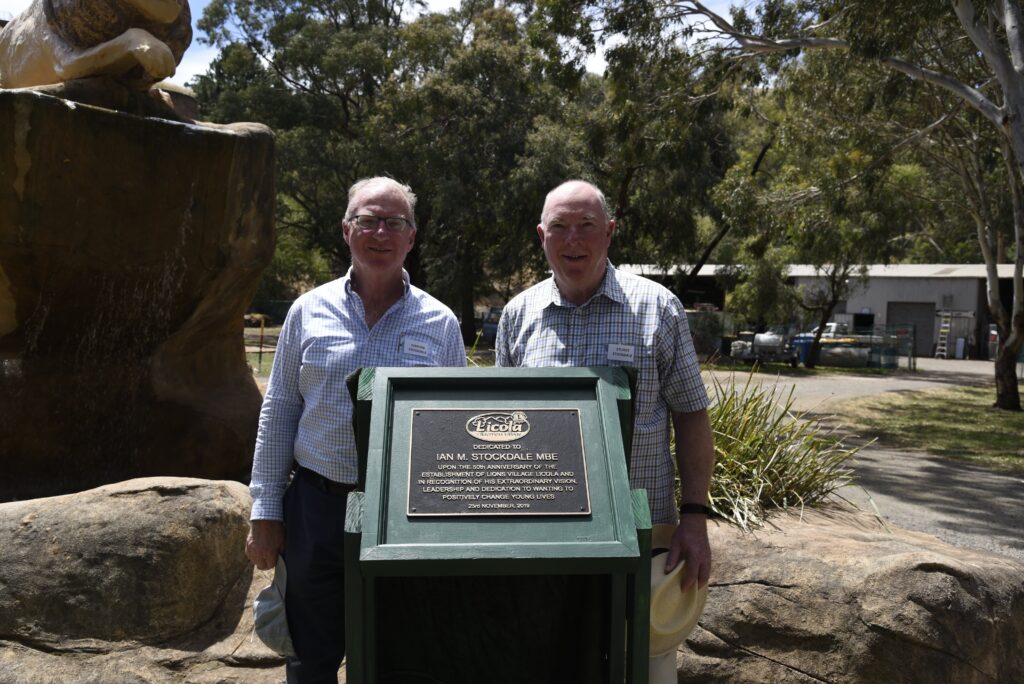 Catch a glimpse of Licola prior to being purchased by the  Lions, in the video below: